Many people are looking for a way to make their homes feel more like home. One of the best ways to do this is by adding pieces that are uniquely you. Nowadays, many decoration professionals use diptychs in their designs.

This form of art has been around for centuries and there have been many types through the years, but what is specifically diptych wall art? 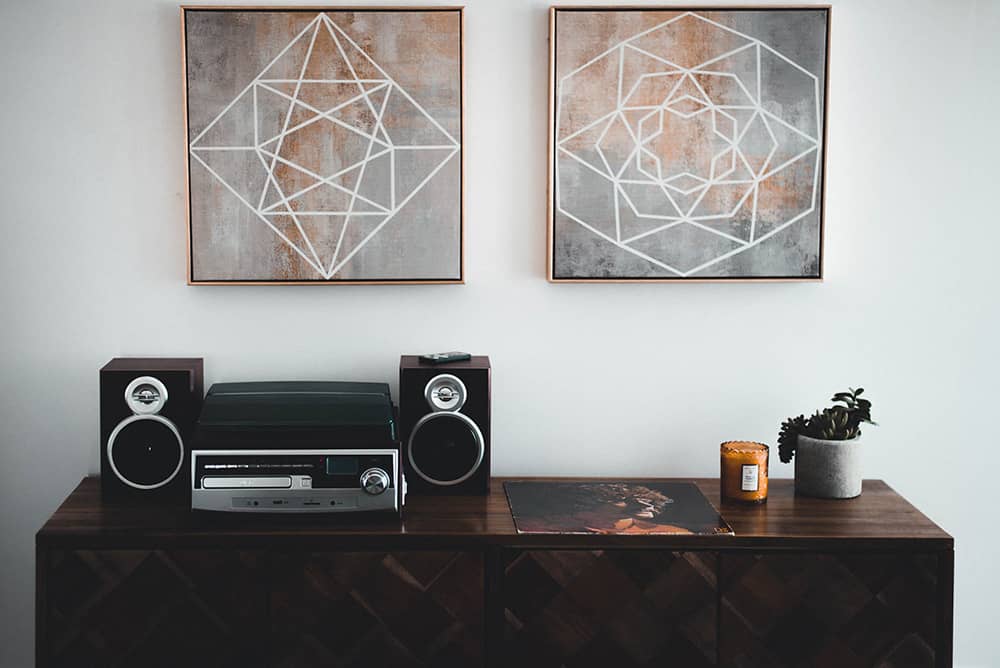 Diptychs work well within a gallery setting because they can be viewed from both sides and are great for displaying two images of a similar size and style. Besides, they can be two parts of the same image, adding some special style to the wall they are in.

Excellent 4.9 out of 5  ★ Trustpilot
4 interest-free payments with

See all the details

DELIVERED AND READY TO HANG 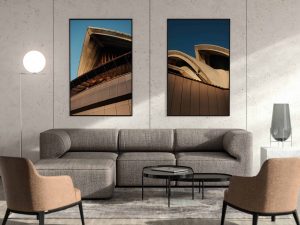 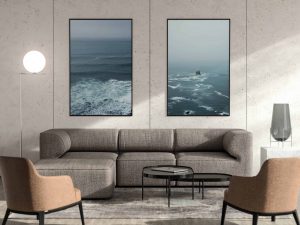 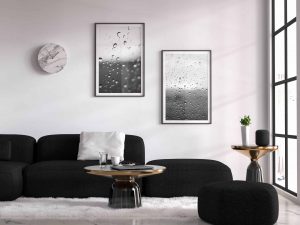 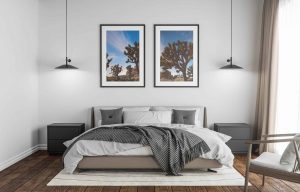 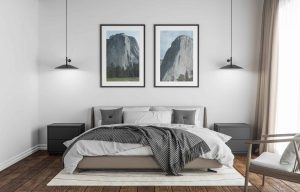 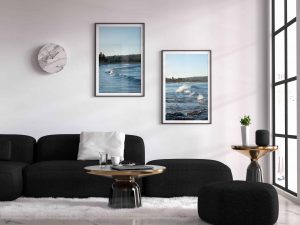 What is Diptych Wall Art?

A diptych art is a pair of images or relief carvings joined together by hinges that form a single piece. They are generally tiny and, if an altarpiece, were intended for personal devotion.

Some diptychs are hung in such a way that they can be closed like a book, protecting the interior pictures. They are also often shown in the opened position, as a form of proscenium.

The word diptych is from the Greek διπτυχον and has three connotations: two sides (as if they were two leaves), triple-folded tablet, and paired objects.

The origins can be traced to Ancient Egypt, where they were used for small carved wood panels painted with scenes or religious symbols on both sides. They would either stand alone or hang inside an outer frame; such as those found in temples, tombs etc.

— What makes a Good Diptych?

Diptych art is a type of artwork that consists of two images. It can be difficult to tell if diptych art is good, but there are three steps you can take to figure it out!

But as in any other art form, the final word on whether a diptych is a good piece lies with the observer. Therefore, you can decide if it is the art piece you were looking for.

— How do you Frame a Diptych?

Once you have decided to decorate your wall using a diptych art, you have to place it correctly. It is not a hard matter, but it is not as easy as hanging a single wall artwork.

To hang a painting diptych, you must first carefully choose the wall where you will place it. Make sure that the painting is the right size for the room and the chosen wall.

The majority of our customers agree that the average height is 57 inches, but this depends on your eye level. If you have a different eye level, be sure to take that number into account while hanging artwork.

Go one step further in your home decor with a wall art print that evokes a story and emotion.

Be updated with special events, promotions and travels.

Explore our latest Outdoor Wall Art Prints.
Our unique artworks are the perfect home decoration to create spaces that best embody your unique and amazing personality.

Explore our latest Urban Wall Art Prints.
Our unique artworks are the perfect home decoration to create spaces that best embody your unique and amazing personality.

Explore our latest Black and White Wall Art Prints.
Our unique artworks are the perfect home decoration to create spaces that best embody your unique and amazing personality.

Explore our latest Diptych Wall Art Prints.
Our unique artworks are the perfect home decoration to create spaces that best embody your unique and amazing personality.

Explore our latest Triptych Wall Art Prints.
Our unique artworks are the perfect home decoration to create spaces that best embody your unique and amazing personality.