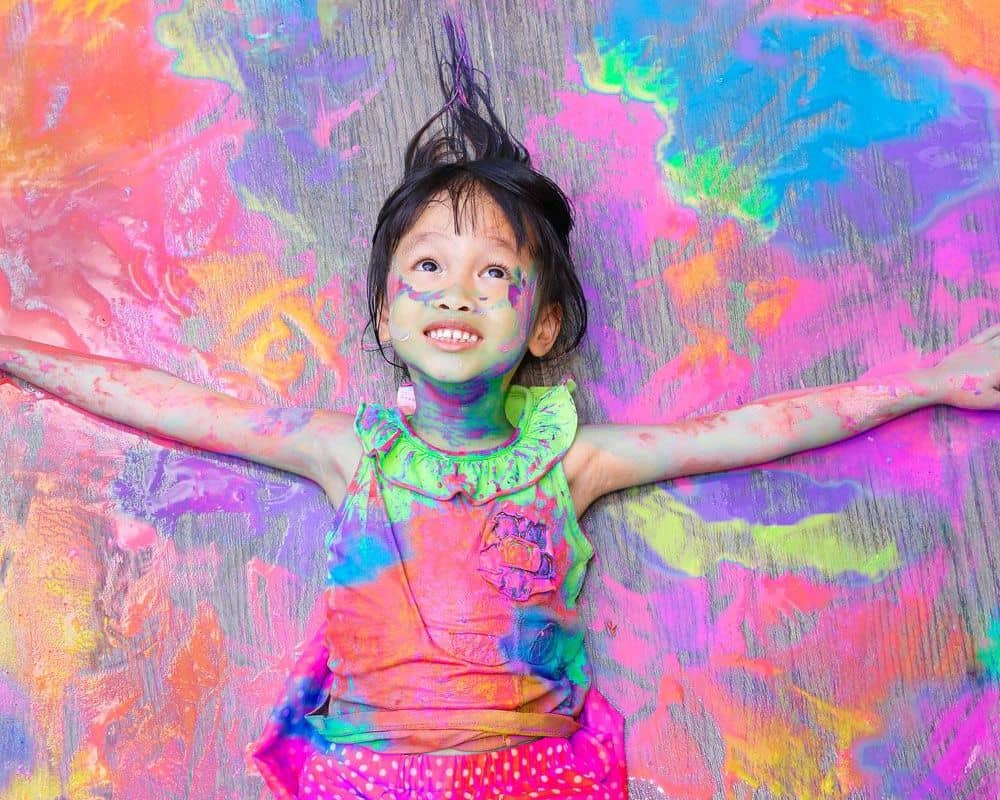 This field is still largely unexplored, but the concept of colour psychology has gained ground in some areas such as art, design and marketing. Although much of the information in this emerging field is anecdotal, researchers and practitioners have made some important discoveries and observations about the psychology of colour and its impact on mood, emotion and behaviour.

The perception of colour is often highly individual and may vary from different cultures and experiences.

What is the psychology of colour?

There are few rigorous scientific studies on the psychological effects of colour. As we have seen, colour psychology is an essential field in art, branding and other areas of marketing and design.

However, if you ask those who work with colours whether they take into account the psychological impact of colour on human behaviour, the vast majority will answer affirmative. For example, ignoring the psychology of colour can quickly provide a poor user experience and reduce the conversion rate of a website or app.

The reason why colours affect people’s emotions is not so simple. There are many factors that can influence how a person feels when exposed to a particular colour. One important factor is the personal connection to the colour.

For example, if a child’s favourite toy was green, the person may have a lifelong preference for the colour green. If a person had a bad experience in childhood that they can associate with the colour blue, they may have a strong negative emotional response to that colour.

Taking into account a person’s general experience, we can predict how most people will react to a particular colour.

Why is colour such a powerful force in our lives, and what impact can it have on our bodies and minds? Although colour perception is somewhat subjective, some colour effects are of universal significance.

Colours in the red range of the colour spectrum are known as warm colours, which include red, orange and yellow. These warm colours evoke a range of emotions, from feelings of warmth and comfort to feelings of anger and hostility.

Colours in the blue part of the spectrum are known as cool colours and include blue, violet and green. These colours are often described as calm, but can also evoke feelings of sadness or indifference. 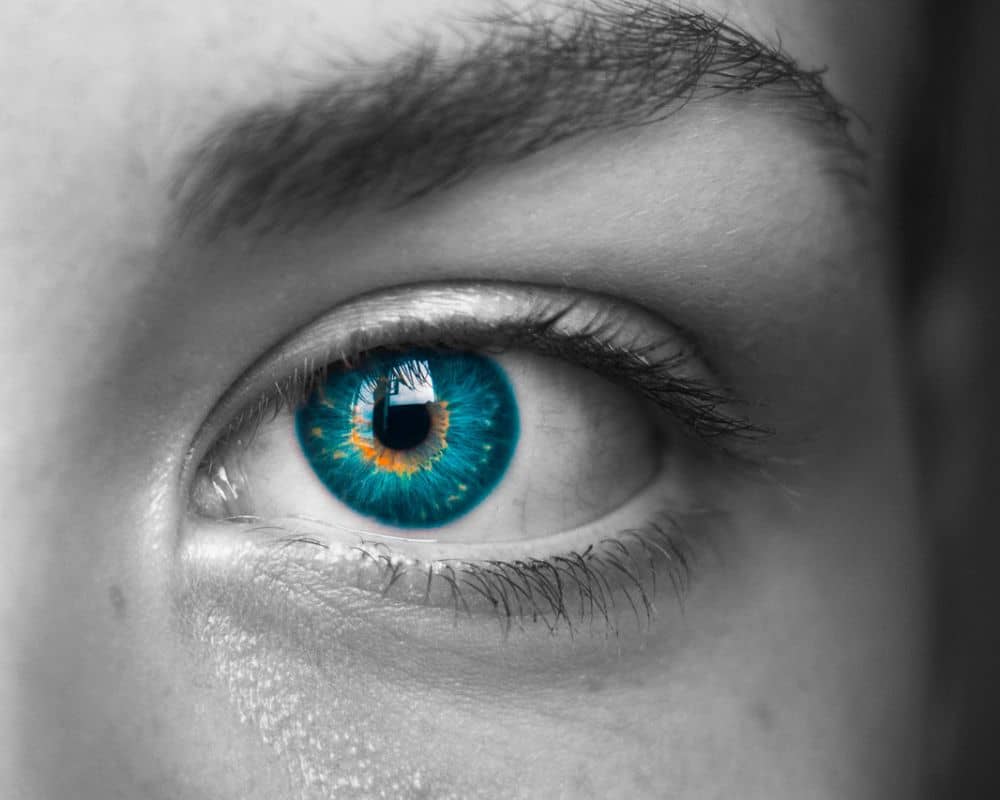 To learn more about the psychology of colours, let’s look at how colours are classified and what meanings they have.

Red: Red increases the heart rate and blood pressure of the viewer. This dominant colour is associated with passion and energy. Companies sometimes use red to convey a sense of urgency.

Orange: Orange is associated with happiness. Together with other warm colours such as yellow, orange can express excitement and other strong positive feelings.

Yellow: Yellow is considered the most cheerful shade in the spectrum and is closely associated with sunshine and hope. However, it can also be associated with caution and shyness.

Purple: Purple has long been associated with luxury and royalty, but also with mystery and mystique. Lighter shades of purple such as lavender are more romantic and associated with spring.

Green: Green is a secondary colour associated with growth and nature. Together with other cool colours such as violet and green, it has a calming aura.

Black: Black is elegant and sophisticated, but can also be sad and represent death and mourning.

Brown: Brown is solid and reliable and can be associated with nature depending on the context in which it is used. 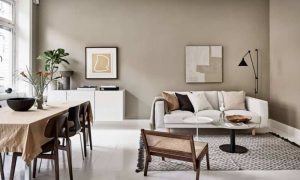 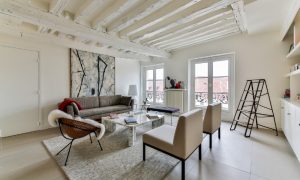 Minimalist Interior Design Ideas Minimalism is a trend that emerged in the arts and then expanded into other areas, one of which is interior design. 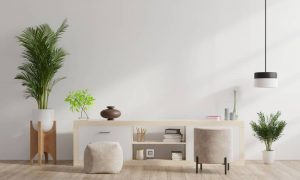 Indoor Plants Decor Ideas There are many objects that can be chosen and used when decorating the interior of a house. But none like plants

Go one step further in your home decor with a wall art print that evokes a story and emotion.

Be updated with special events, promotions and travels.

Explore our latest Outdoor Wall Art Prints.
Our unique artworks are the perfect home decoration to create spaces that best embody your unique and amazing personality.

Explore our latest Urban Wall Art Prints.
Our unique artworks are the perfect home decoration to create spaces that best embody your unique and amazing personality.

Explore our latest Black and White Wall Art Prints.
Our unique artworks are the perfect home decoration to create spaces that best embody your unique and amazing personality.

Explore our latest Diptych Wall Art Prints.
Our unique artworks are the perfect home decoration to create spaces that best embody your unique and amazing personality.

Explore our latest Triptych Wall Art Prints.
Our unique artworks are the perfect home decoration to create spaces that best embody your unique and amazing personality.